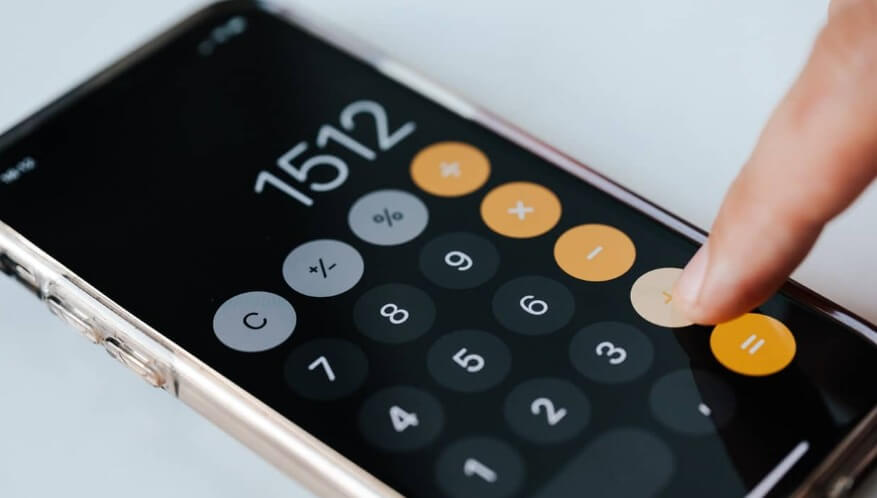 It’s easy to get carried away with SEO metrics. We’re hardly short of choice, with SEO tools and digital platforms offering increasingly granular data on increasingly ‘zoomed in’ scales and measurements. But occasionally, we need to take a step back and turn our attention to the only metric that really matters – commercial success.

Sounds easy, right? In practice though, the sheer volume of shiny new metrics that we get introduced to every year can end up taking precedence in reports over commercial metrics such as enquiries, orders, revenue and profit.

The road from SEO campaign metric to commercial metric is often muddied and unclear. Navigating it can be daunting for any marketing team; and never more so than for an SEO team. Not only do you have to navigate the complex interactions between organic search and other traffic sources, but there is the added factor of long delays between work being done and results being apparent.

But unless the SEO team remains focused on the long-term goals of the business, usually anchored around commercial growth rather than short-term campaign success, a brand can easily lose its way.

It’s quite ironic that digital marketers of all people get so easily wrapped up in gimmicky metrics. We’ve all done it though… obsessively playing the ‘game’ of getting Domain Rating up by another 5, getting share of voice up by another 1%, or getting that one keyword which is mentioned at every meeting to the coveted #1 spot in Google. But when we set these short-term goals, we become blinkered.

Unilever’s global director of creative excellence, Dan Izbicki, summed it up perfectly when he said:

We’re increasingly becoming short-termist, which is driven by our own behaviours, measurement systems and even our awards.

He went on to explain that:

We’ve become addicted to short-term measures. Shares and likes are very exciting and it’s great when you launch a new campaign to see all that stuff. It’s not to say that it’s not relevant, but there’s lots of evidence to show it doesn’t have much correlation to a brand’s success in the long term.

The lack of correlation he mentions with granular social metrics certainly puts things into perspective. We see the same thing with Domain Rating, Domain Authority and other such SEO metrics marketed by SEO tools.

It’s no coincidence. These tools are built by marketers who know how to build gamification into their platforms. With every iteration of link metric or SEO ‘health score’, the algorithms behind them become better built – not to reflect the reality of a site’s SEO, but to engage you in the game!

It’s soooooo satisfying when the metric you’re tracking hits the golden number you set yourself as a target. 500 referring domains… oh yeah, that feels good. DR50… so much better than 49

The question is; what’s the real-world impact of moving those metrics? Yes, there’s a sense of pride in it for the SEO team and arguably some vanity points for the brand-owner. But what happens next?

I’m being facetious, but you can see my point.

If you keep following the “what’s that for?” chain of thought, ultimately you’ll get to some sort of commercial accountability. The goal should be to make X sales, with Y profit, in Z amount of time. Then and only then can you say whether the campaign worked. Did moving the needle for DR or DA or average ranking actually make a difference to the bottom line?

I know what you’re thinking – that’s way over-simplified. And I know that there are usually too many campaigns happening to truly measure the impact of one or another after say 12-months of activity. But that doesn’t mean you shouldn’t try. At the very least, you should plan your campaigns by calculating the potential value. Always ask yourself “what’s that for?” until you reach a measurable commercial goal. Measuring it afterwards is a whole other kettle of fish, but at least your campaign plan will be built around the right metrics.

Some people simply have a deep distrust of data. They look at numbers and see nothing more than a barrier to creativity, a siren-song for ‘best practice’ mediocrity and an insult to their better instincts. Numbers represent generalities and tell us ‘what already is’… they might not tell us enough about previously undefined segments, the ‘spaces in between’, and ‘what could be’.

Safe data or risky creative? That is the question.

Regardless of your personal feelings, one potential issue is that most marketing teams will comprise many differing opinions on the matter. There has to be a top-down, organisational consensus on how much marketers should lean on data versus their instinct, otherwise things will inevitably get messy.

PepsiCo have a very interesting approach where they take a marketing channel, utilise analytical data to optimise it so that it generates the same commercial value from 20-30% less spend, then rather than scaling up that channel they invest the newly freed-up budget on experimental channels instead. This is a commitment to innovation, R&D, path-finding and long-term success.

It can be a good idea to do the same with SEO. In an industry where success is always linked to cutting edge techniques, you really need to have some R&D budget to play with. You should always make sure you have budget in place to trial new tactics, to discover new opportunities.

After all, short-term metrics might tell us how we’re performing right now, and focusing on what you already know is a great place to start. But in a world with new channels and opportunities opening up all the time, can you really afford to be left behind?

Paul is a Member of the Chartered Institute of Marketing and has worked on award-winning campaigns since 2003.

get a free consultation>
Let's work on something
great together

About Us>
Our agency