ZMOT SEO: Competing at the Zero Moment of Truth 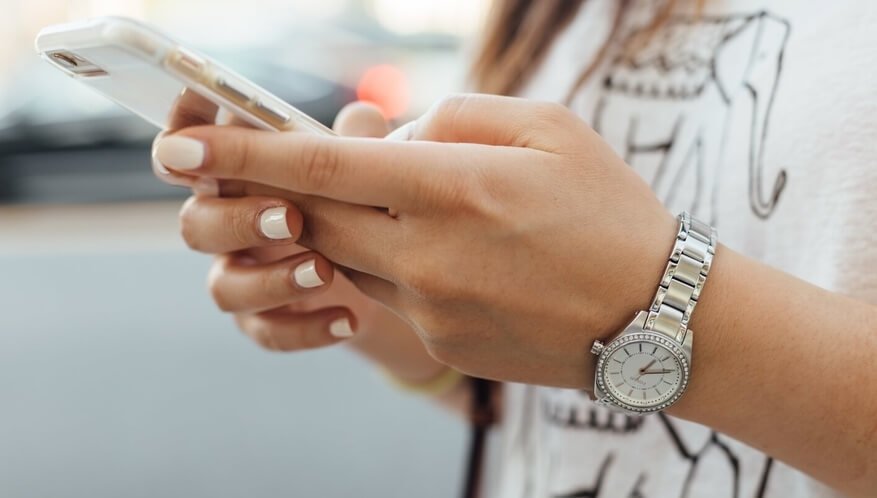 In a complicated digital landscape, it would be comforting to work with linear buying journeys. A world where every potential customer followed a simple, predetermined pathway to purchase would be, well, uncomplicated.

In 2005, the marketing gurus at Proctor & Gamble dissected, labelled and packaged up the consumer’s buying journey into an orderly process, with three succinct stages for all the marketing world to understand:

The assumption was that consumers would absorb outbound marketing and advertising, growing their awareness of the product, ultimately bearing fruit in a few critical moments at the point of purchase. The only thing left then was to build loyalty for repeat purchases.

This quickly became accepted as the eternal and inherent nature of marketing. This was dharma; cosmic law underlying all consumer behaviour.

That is until Google came along and complicated matters again. In 2012, with access to more data than P&G and a strong focus on digital buying, Google astutely realised there was, in fact, a fourth step which all others pivoted around.

They called this step the Zero Moment of Truth (ZMOT).

What is the Zero Moment of Truth?

The Zero Moment of Truth, or ZMOT, is when a consumer has gone beyond Stimulus, is approaching the point of purchase, but decides to do some last-minute research. It comes just before the First Moment of Truth, hence the name.

Proctor & Gamble’s model had consumers walking right up the shelf in the supermarket, or browsing ecommerce websites, or seeking quotes from service suppliers without hesitation. In reality of course, even ardently brand-loyal consumers will seek out reviews, look for promotions, read through user-generated content, watch videos and generally ‘swot up’ before putting themselves at that point of sale.

The modern consumer has a crisis of confidence before every purchase

With access to so much information at their fingertips and ever-increasing choices, the modern consumer has a crisis of confidence before every purchase. Just when they think they’ve made their mind up, even for ‘impulse’ buys, they need some reassurance and a little push.

The whole thing can take as little as 5 minutes, or as long as a few days for more considered purchases.

So what exactly happens at ZMOT?

Well, this is where things start to get complicated.

Google released a study of 3,000 shoppers as they made considered purchases. They were quite surprised to find that all 3,000 people had completely unique ZMOT experiences. No two people used the same methods for last-minute checks in the same order as each other.

There were some common hubs. The most common was Google search with comparison shopping being the main theme. Sometimes they would pit one brand against another but often they were simply looking for the best price or a good deal.

Searches for reviews were prominent too. In fact, more people searched for reviews on Google than asked their family or friends for recommendations.

Video content was also popular, as were social brand validation and dual-screening. But rather tellingly, visits to brick-and-mortar stores were not very prominent, nor were calls or email enquiries to manufacturers, retailers or suppliers.

One thing stood clear – consumers distrust sellers at ZMOT. They would rather place their trust in expert opinions, authoritative PR, unbiased comparisons and user-generated reviews… all online.

How does ZMOT relate to SEO?

ZMOT may have been a late addition to the buying journey, but it is the most pivotal stage, especially for SEO. It creates a feedback loop which is tied to every other step of the buying journey, and failure at ZMOT can undermine all of your other SEO efforts.

The first thing you need to do is create the ZMOT content your customers are searching for:

It’s no secret that SEO is worthless if you can’t convert, so getting prices right has always been best practice. ZMOT SEO is simply an extension of that thinking, placing emphasis on overcoming other conversion-killers too. You may rank well for people researching a topic, but if you’re not competing at ZMOT, then you’ll damage your conversion and ROI.

Even if a consumer starts their ZMOT with your brand or product in mind, that doesn’t guarantee you’ll be a contender by the end of it. As that consumer looks for comparisons, reviews and engaging content to reassure themselves, they will inevitably be reminded of competitors. If you’re not offering ZMOT content, those consumers might swerve off course.

Interestingly though, if you want to make sure you dominate relevant ZMOT searches, the best way to achieve that is to build your overall authority. The more you push your SEO, the better you can perform at ZMOT because your owned content on your website will rank better.

The feedback loop doesn’t stop there either. As you roll out more PR, create engaging videos, create more content on your website and get better at collecting good reviews, your overall authority will grow!

So create engaging ZMOT content, build up your reviews, run PR and make sure your customers can find everything they need to feel great about buying from you at ZMOT. With the right ZMOT marketing strategy – and some technical SEO behind the scenes – the rankings and conversions will take care of themselves.

For help or advice on ZMOT SEO and marketing, contact our experts today.

Paul is a Member of the Chartered Institute of Marketing and has worked on award-winning campaigns since 2003.

get a free consultation>
Let's work on something
great together

About Us>
Our agency